House music was born on the South Side of Chicago in 1977. A new Chicago club called The Warehouse gave House music its name, mixing old disco classics and new Eurobeat pop. House was created in and by the Black community, like many American music genres (such as rock, rap, soul, blues, disco, R&B).
It evolved in Chicago and New York from African-American musical traditions like gospel, soul, jazz, funk, and salsa. House was developed in the U.S. out of the need of oppressed people to build a community through dance, but of course the music was ostracized by white people for its association with both the black and gay community. 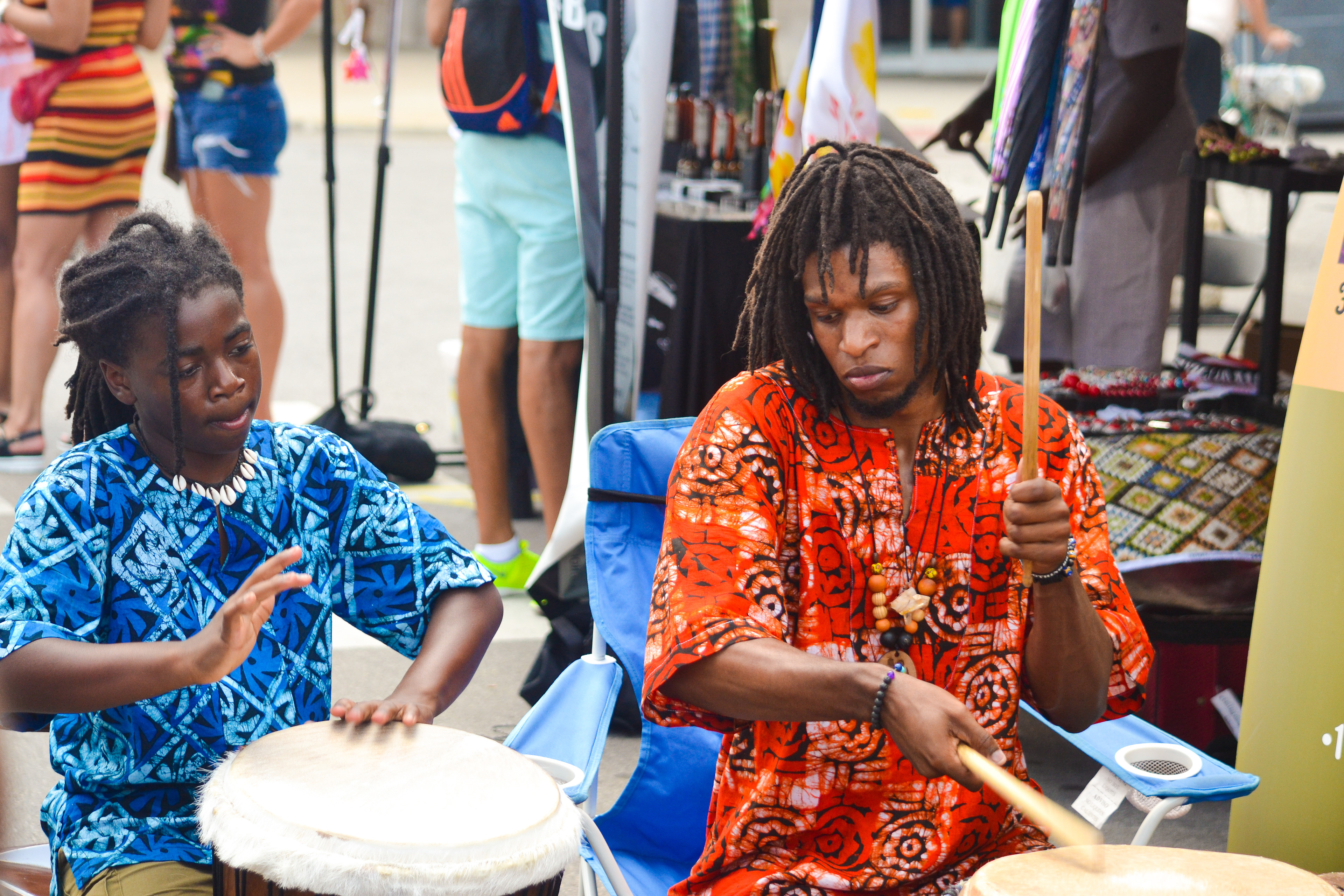 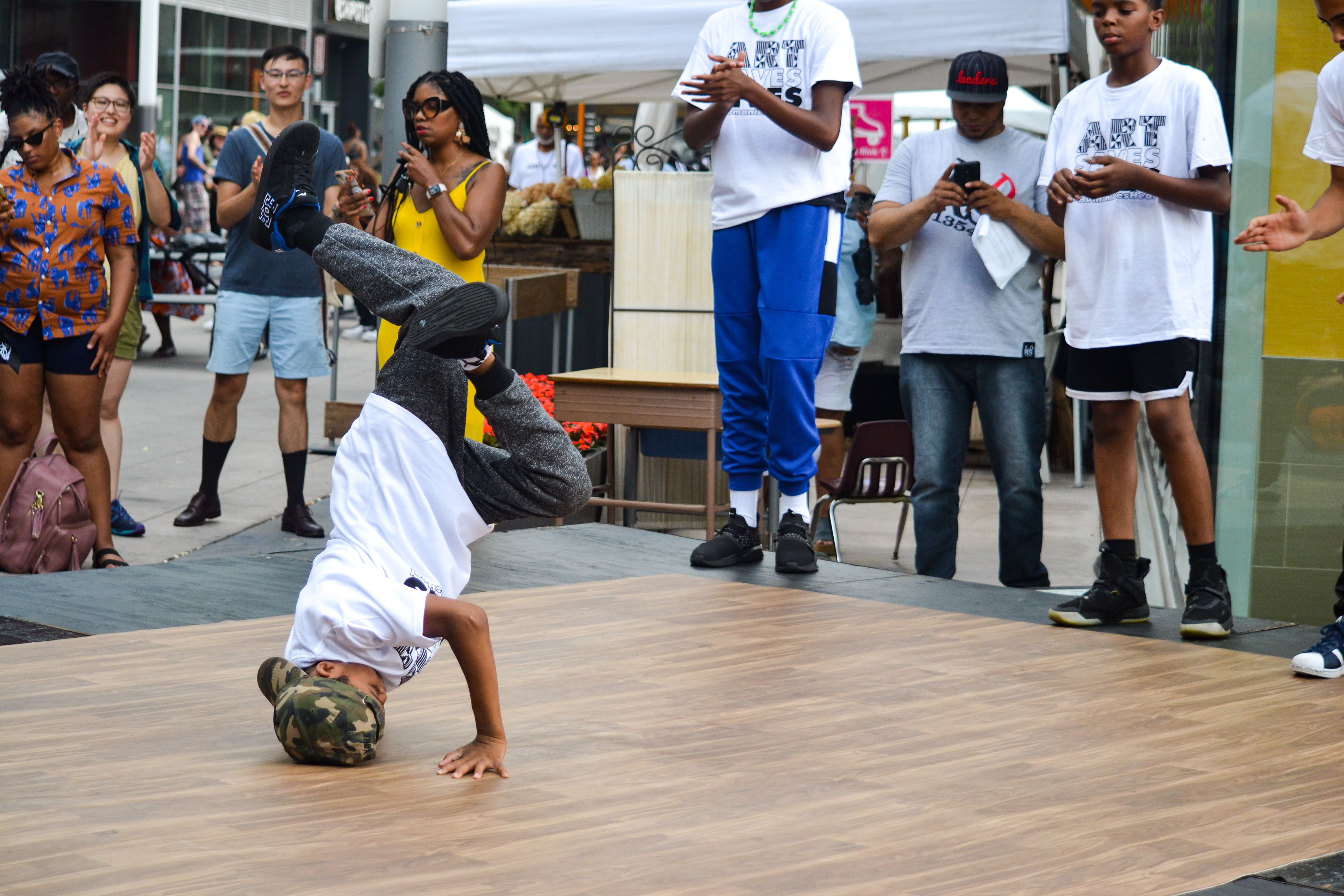 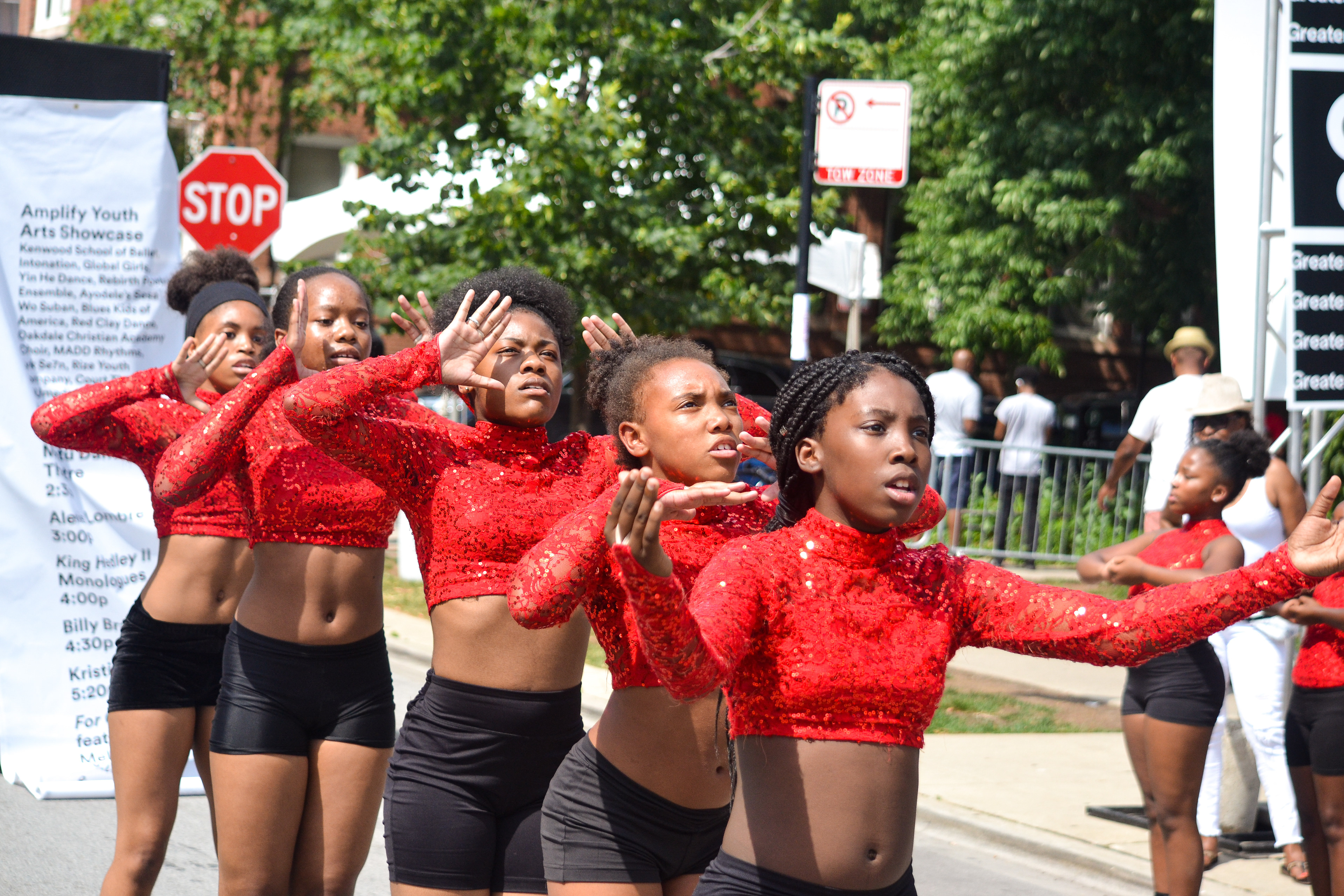 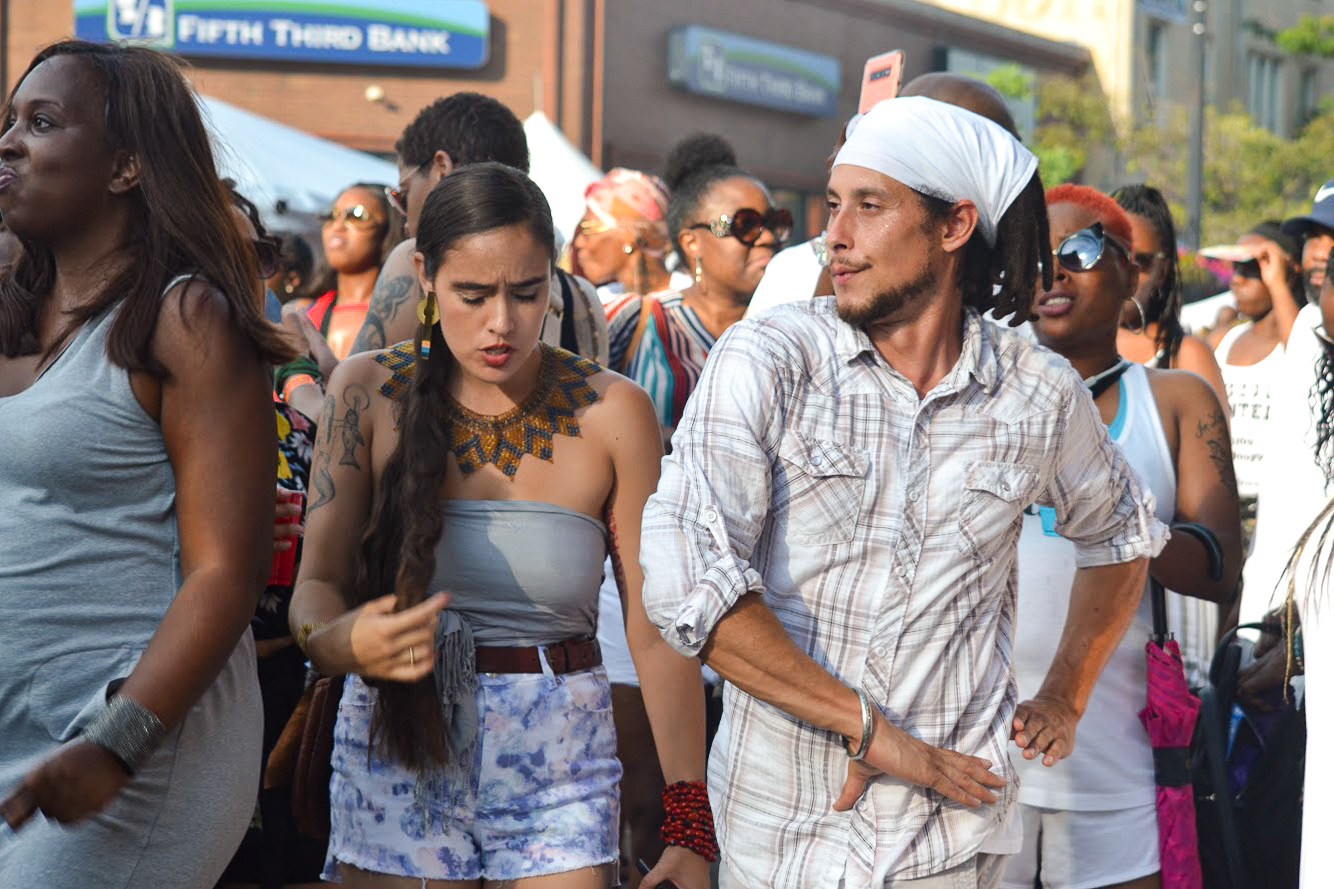 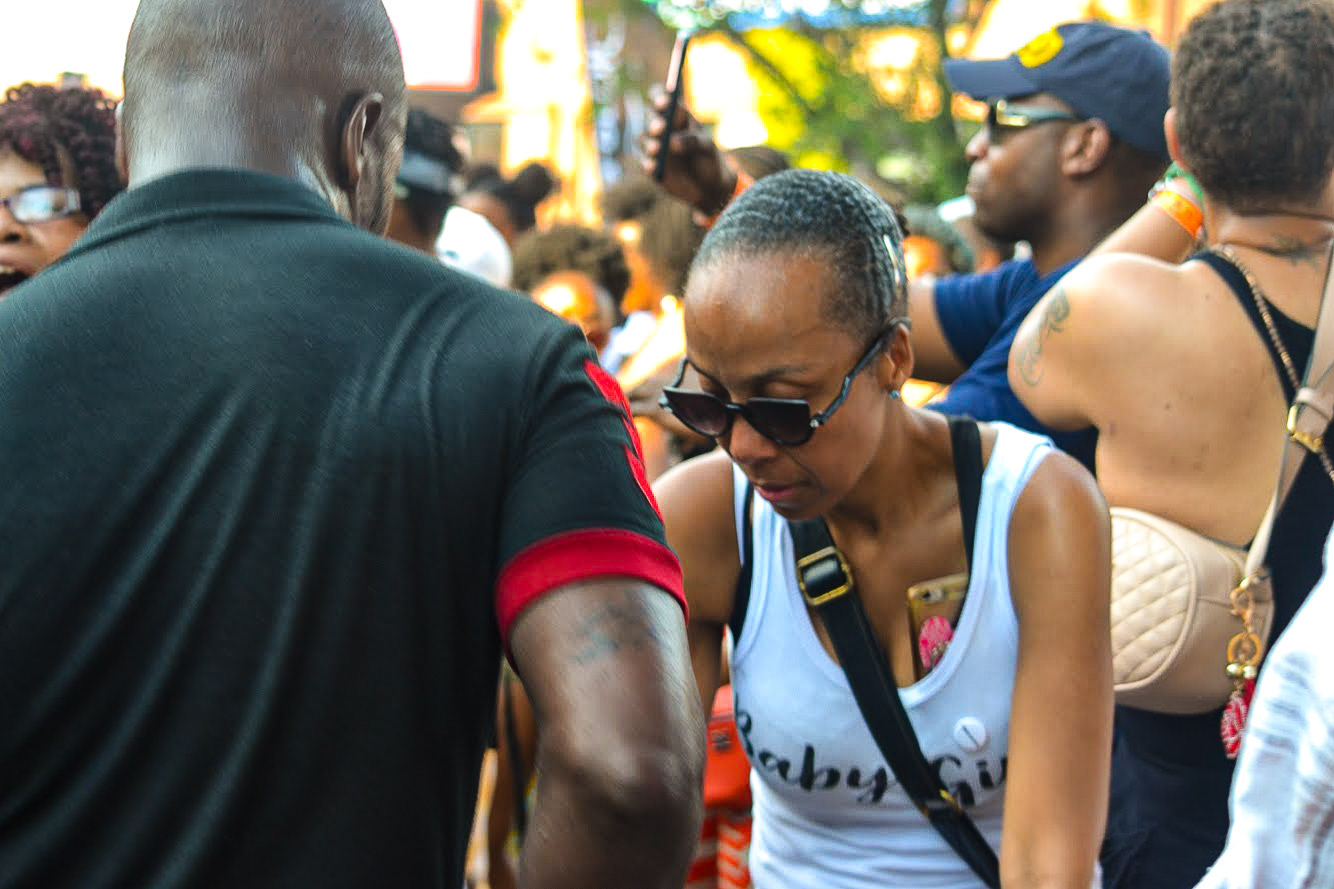 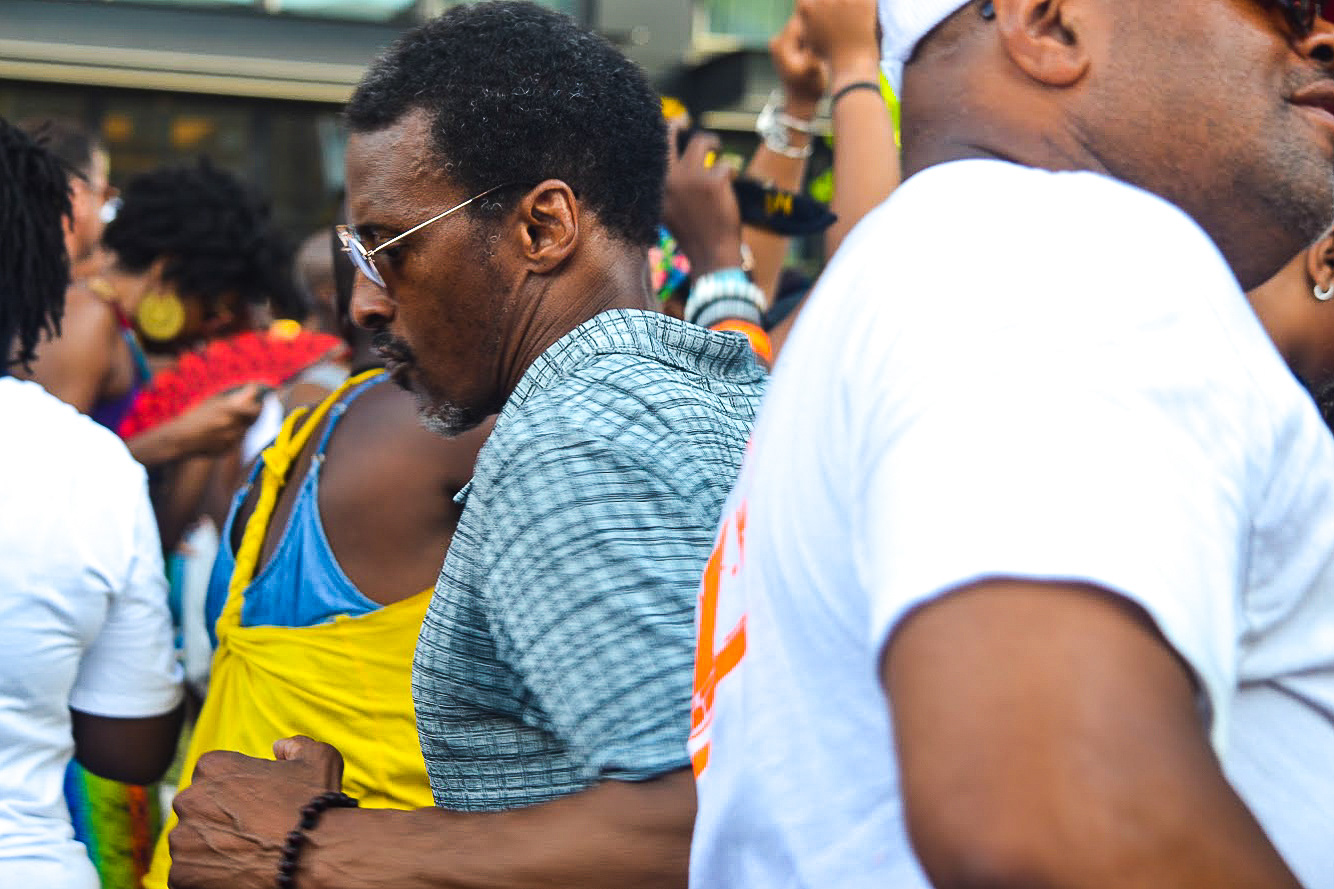 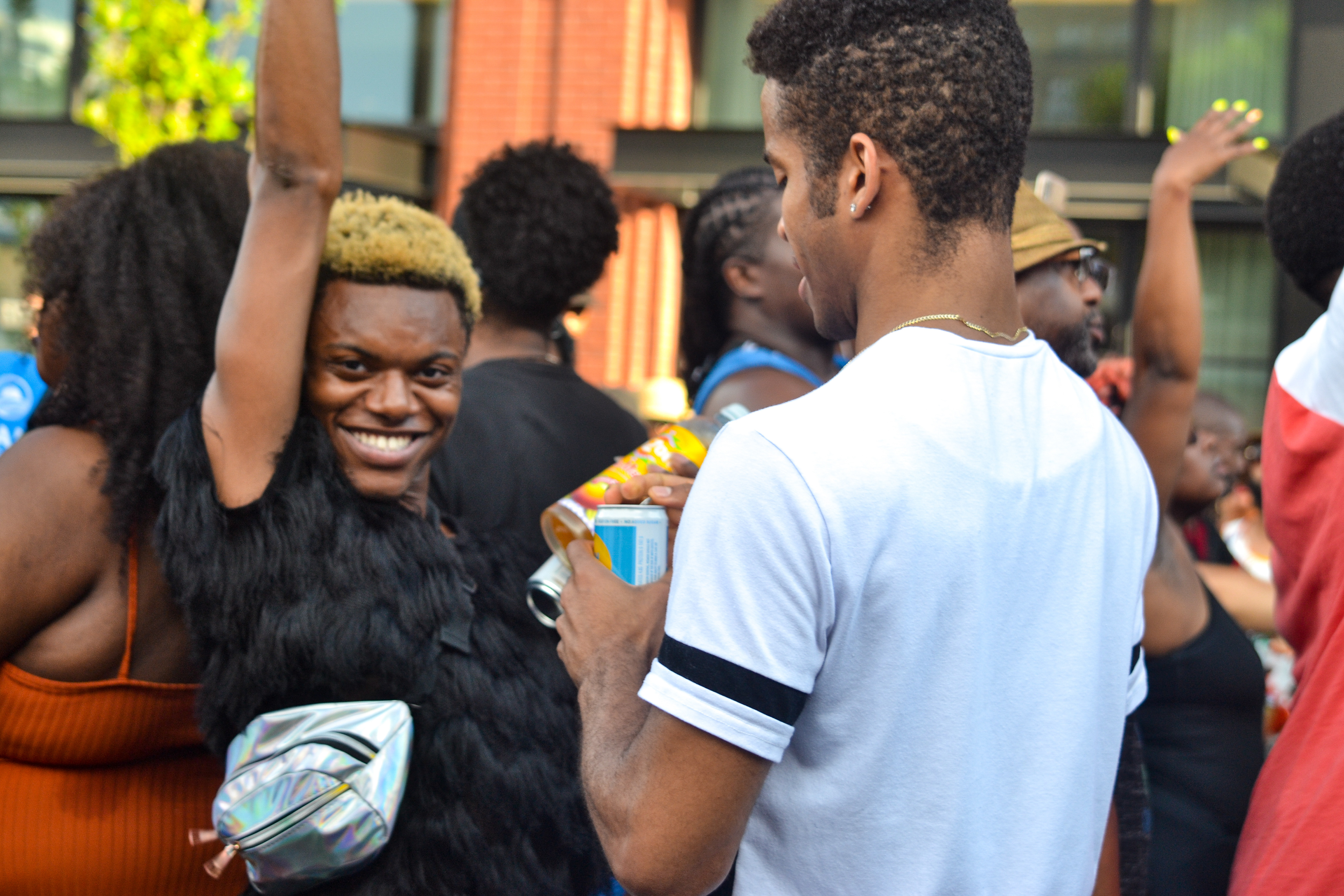 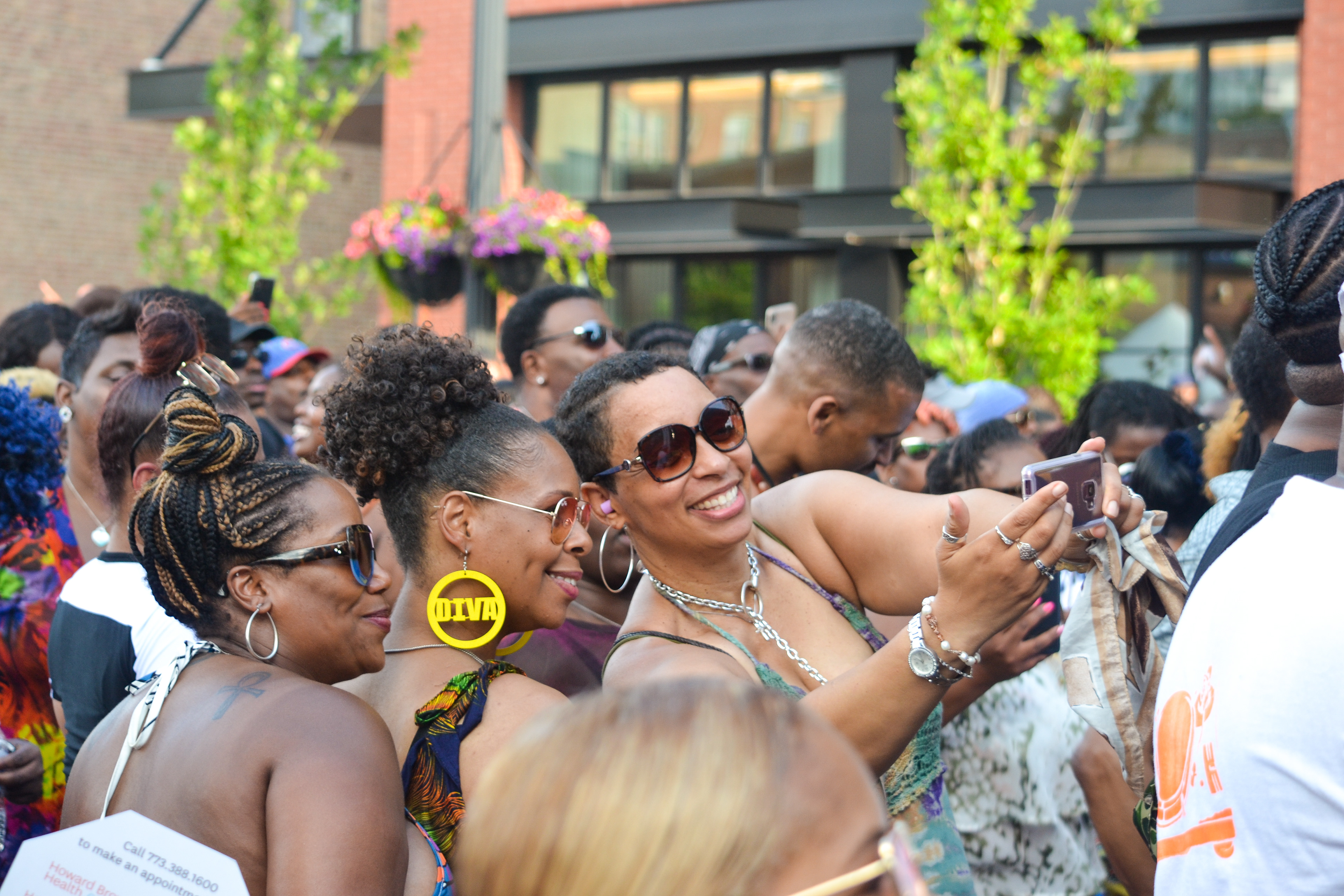 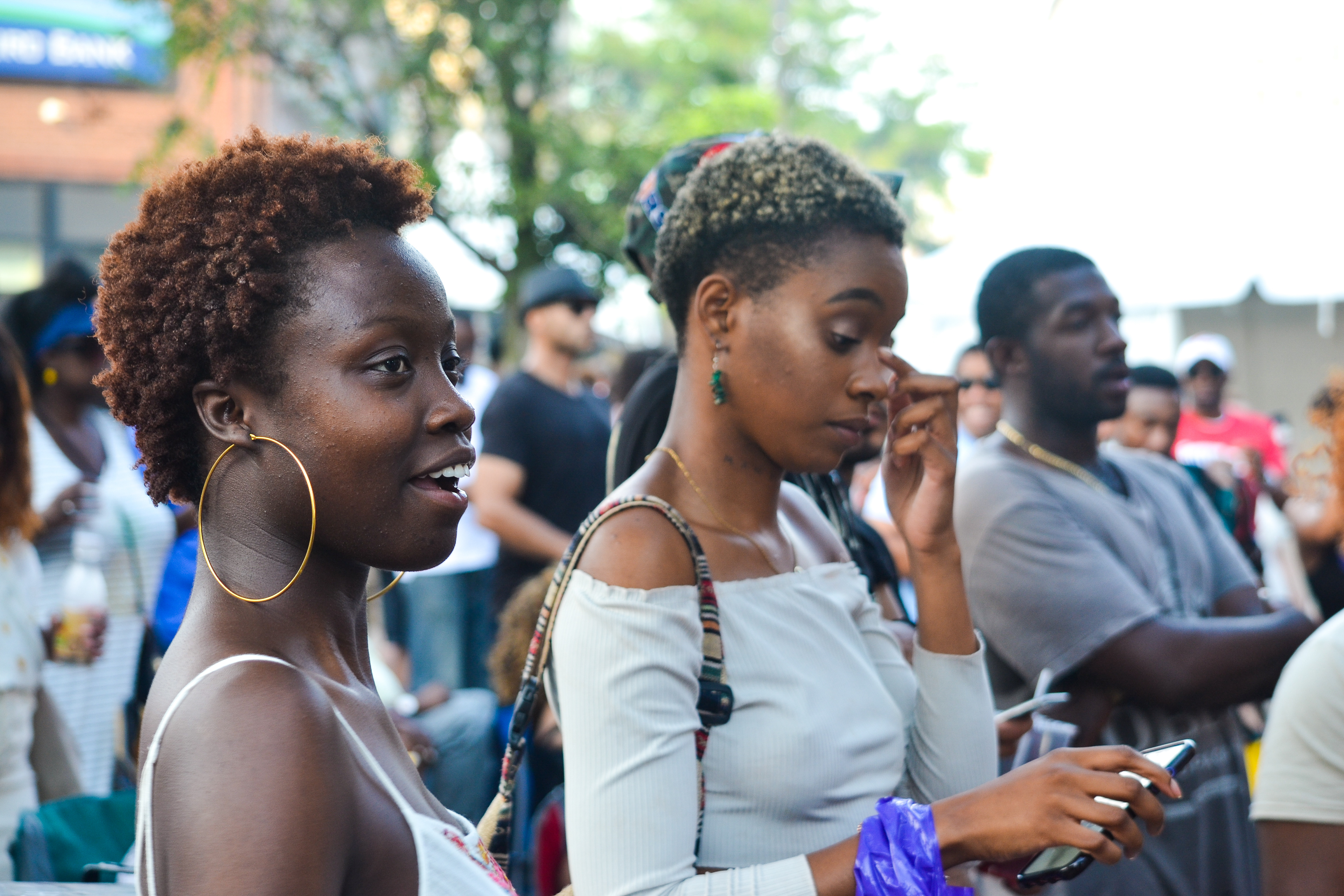 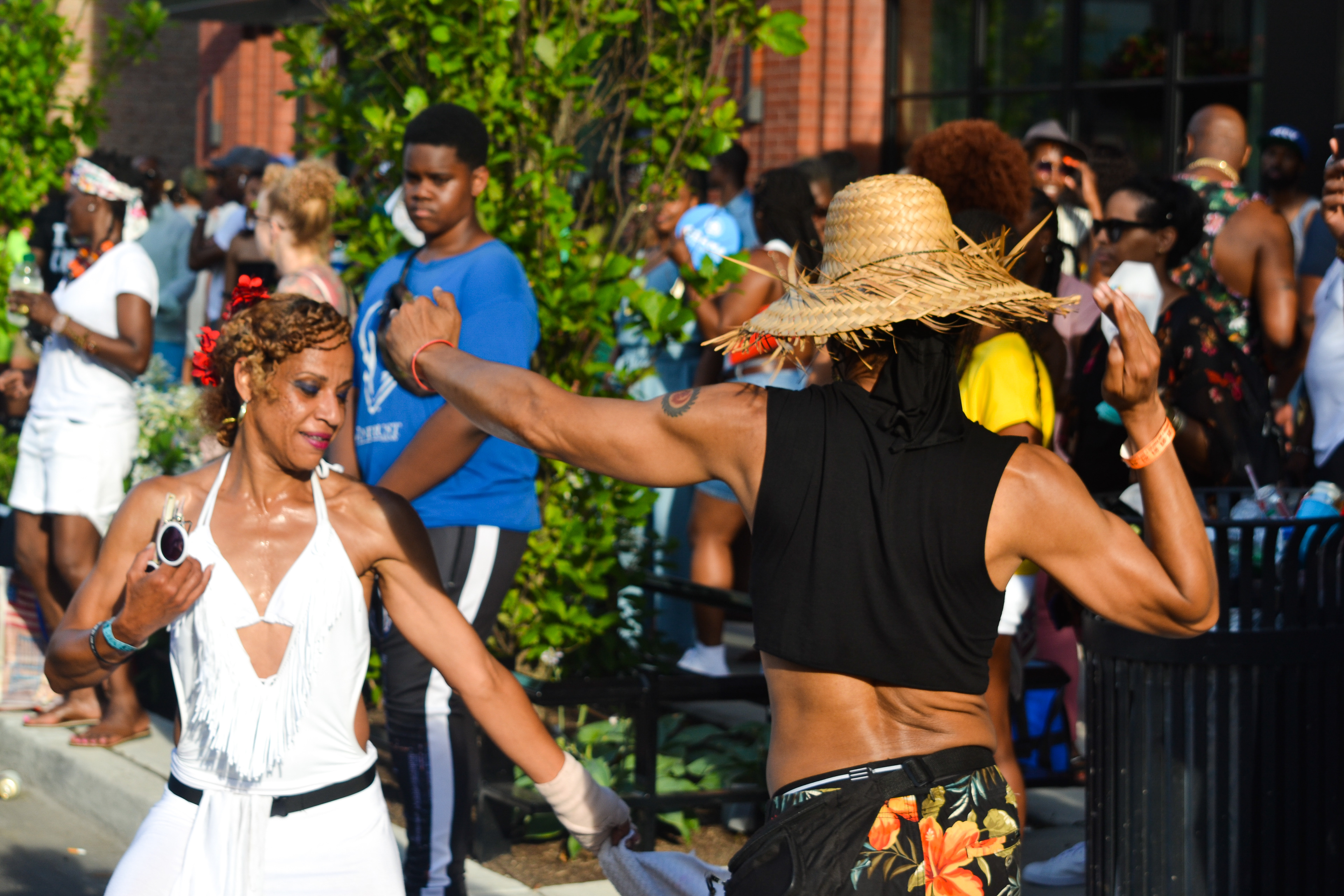 A Walk Through Old Town

A Day at the Bean
↑Back to Top